Women Development Cell plays a vital role for the development of college students for their future. To achieve this goal WDC organizes different activities.

Dr. B.S.Kharade, member of WDC felicitated the Hon. Prin. Dr.G.D.Giri. In this function cell had organized the posters competition and rangoli competition on the issues like Progress of Indian women in various sectors, Indian Social reformers, Gender Equality, Save Girl Child. About Fourty-Five students participated in it. It was observed by the Hon. Prin. Dr. G.D.Giri with teachers, examiners and the result was declared at the end of programme.

Then, Hon. Prin. Dr. G.D.Giri addressed the students and program was ended with his wishes.

Then on 14th  December 2016 the cell organized the essay competition on different issues such as Importance of Women Education, Contribution of women in maintaining Indian culture, Women’s trafficking and rehabilitation, Safety measure for women as well as Measure for women self dependence to improve awareness among the girl students. About thirty students were participated in the competition.

The third program of the cell was held on 3rd January 2017 viz.celebration of the “Birth Anniversary of Savitribai Phule”. This programme was organized to  make aware the students about her contribution in the field of women education . The program was divided into three parts as follows.

At the end , Hon. Prin. Dr. G.D.Giri. addressed the students and  appreciated the programme.

“Street play on “Save Girl Child ”

On 5th January 2017 the student members of the cell presented one street play on “Save Girl Child” to convey the message to villagers in co-ordination with NSS and Goregaon police station, Goregaon.

On 9th January 2017 the most essential “Haemoglobin Checking Camp” was organized and the blood samples were analyzed by Shailaja Nursing Home, Goregaon . Eighty- Five students were benefited by this free Hb checking camp organized in the college premises and the amount  was paid by College.

In this way the women development cell throughout the year tried to give its best for the overall improvement of the students. 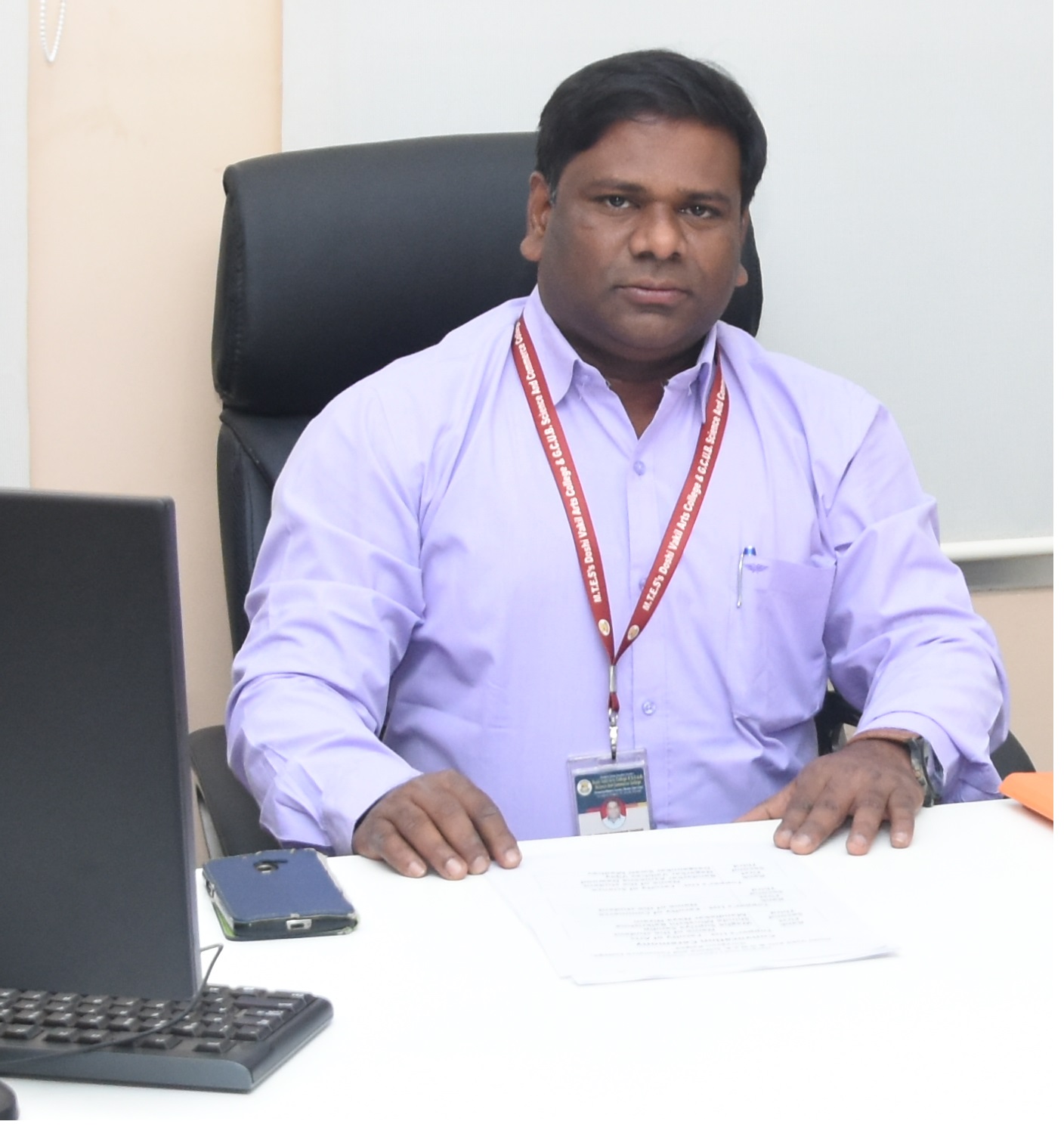 Mangaon Taluka Education Society’s Doshi Vakil Arts College and G. C. U. B. Science and Commerce College was established in the year 1998 to explore higher education opportunities to the students from hilly region and surrounding villages. Read more...